I woke up around 5:00AM having had three hours of sleep in a children's room. MY first stop: ADV! I spent about 2 hours reading through JD Rock's ride report from Northern Canada, Quebec and the Trans Lab. Somehow I hadn't read it before but we had hit many of the same spots. Smart minds wander alike.

I read his report till they sounded the warning to return to your vehicle. I suited up, said goodbye to the fellow bikers and disembarked.

The sun shone low on the horizon as our line of bikes stretched back onto the island. 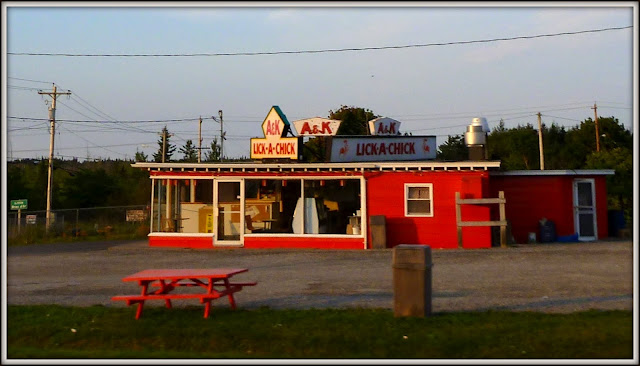 I lent my phone to one of my friends to call her hosts then headed down Little Bra D'Or south. Riding in Nova Scotia again felt so safe and comforting compared to Riding the Rock. It just didn't feel so remote or epic. 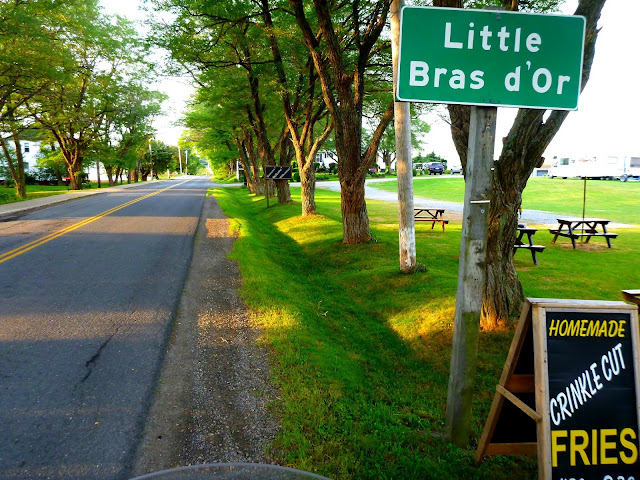 I practically had the roads to myself. Anyone that came in front of me was judiciously passed. 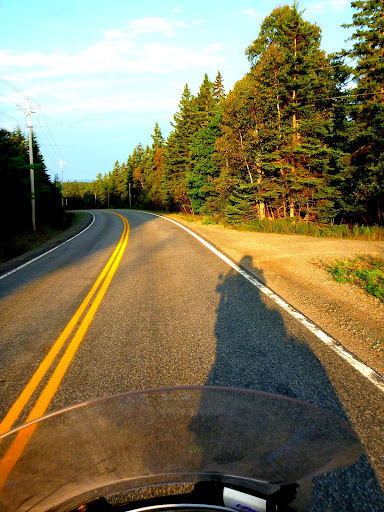 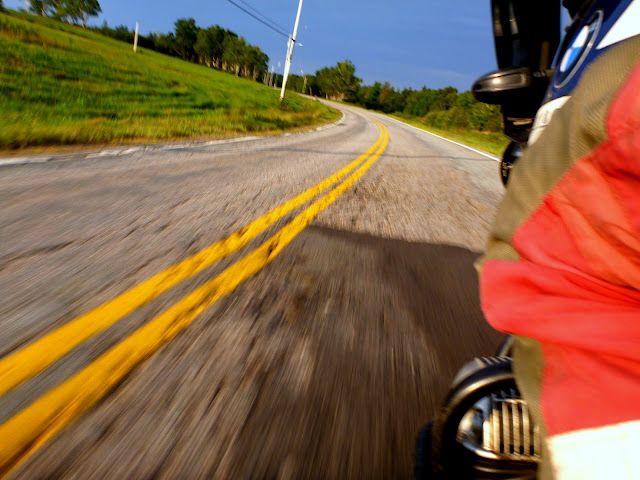 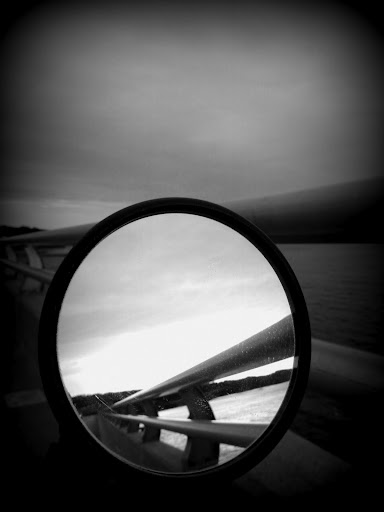 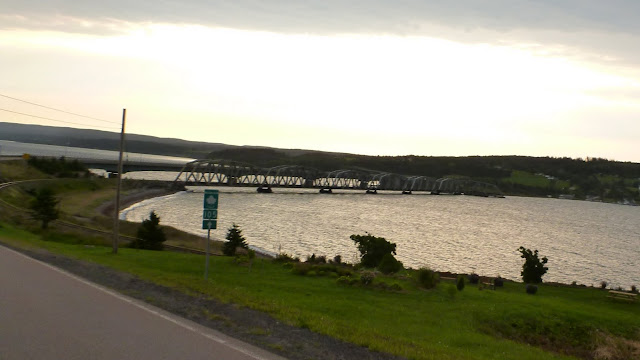 Stopped for a granola bar and pic 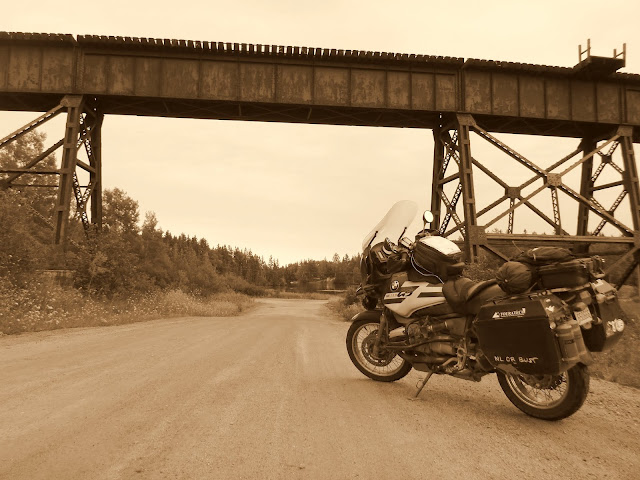 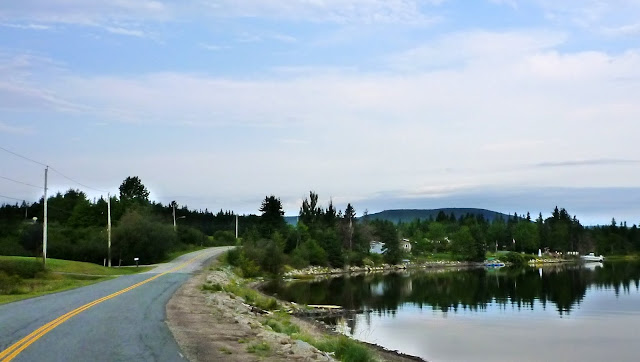 I was low on water and just happened to spy this fresh water source along the road. Well worth a U-Turn to fill up the Camelback. 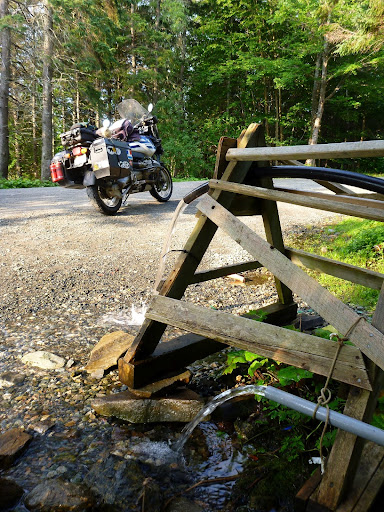 Crossing the Canso Causeway back to Nova Scotia's mainland from Cape Breton. 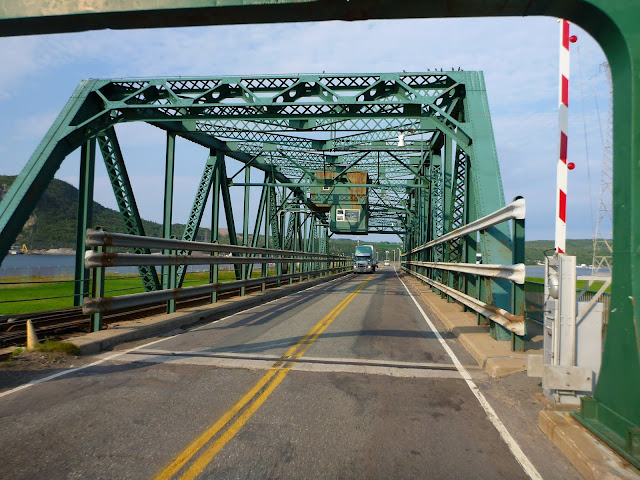 As I crossed, I noticed this helicopter conducting repairs or checks to the power lines. Quite impressive! 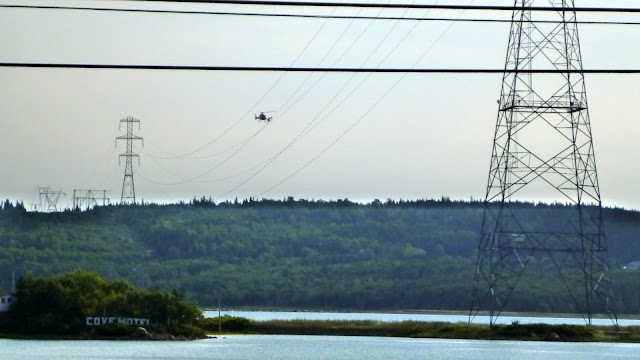 I met my uncle as well 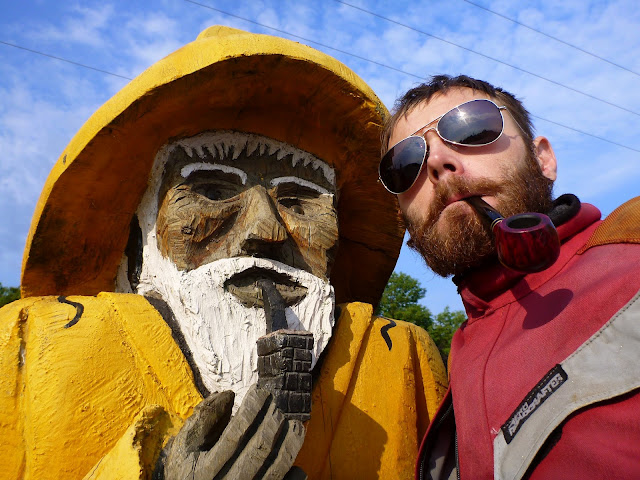 On the Trans Canada making my way "home" to Sandy Cove. 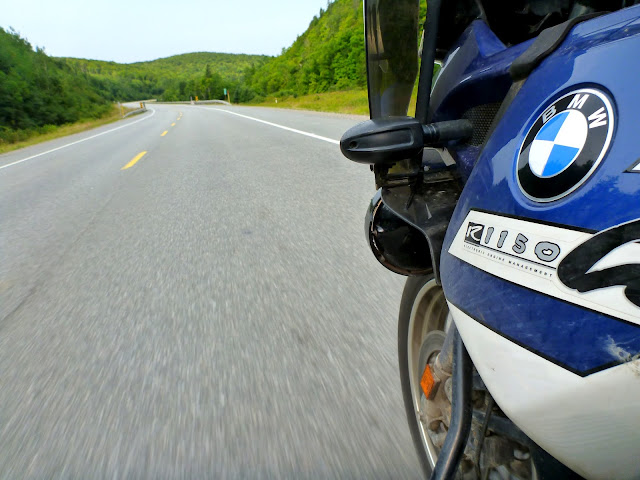 A quick stop for 9AM breakfast in Antigonish. Thems look like Timmie Ho's Thighs 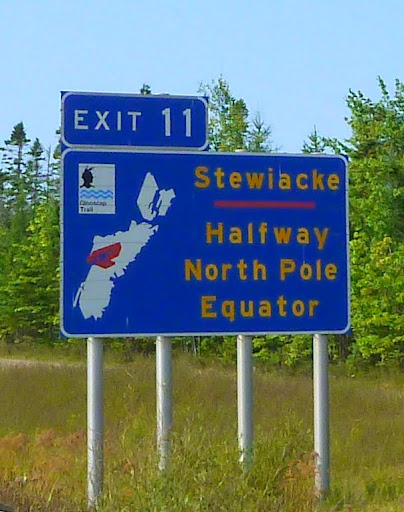 The temps rose considerably as I rode back. By the time I arrived in the Annapolis River Valley it was already into the 80's. 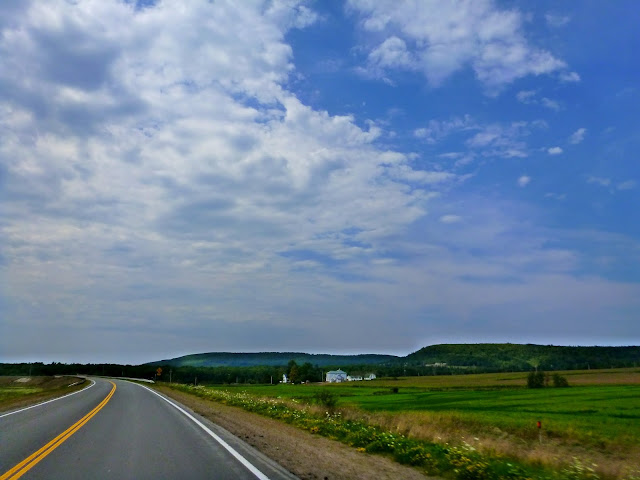 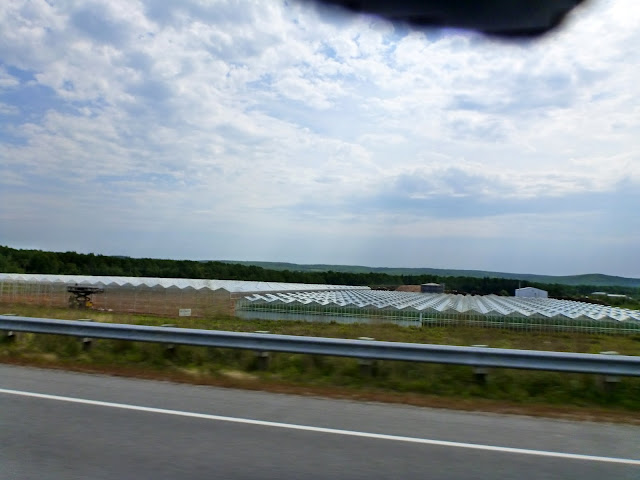 Once back in Digby, I cruised through downtown to check out the Wharf Rat Rally in town for the weekend. 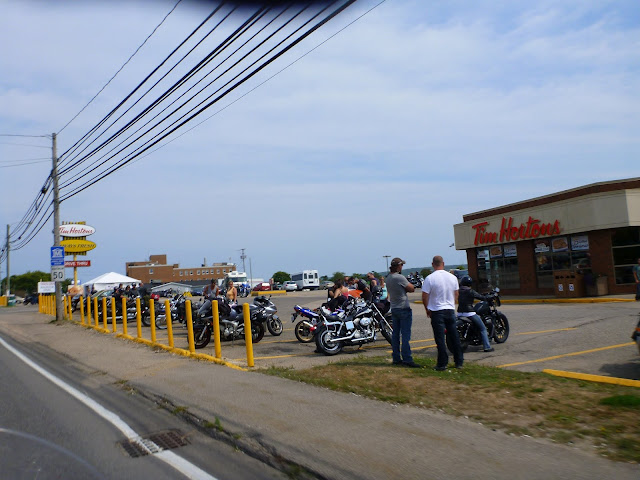 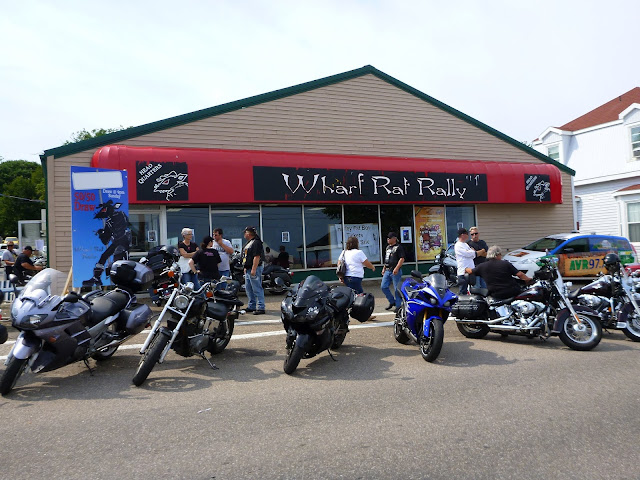 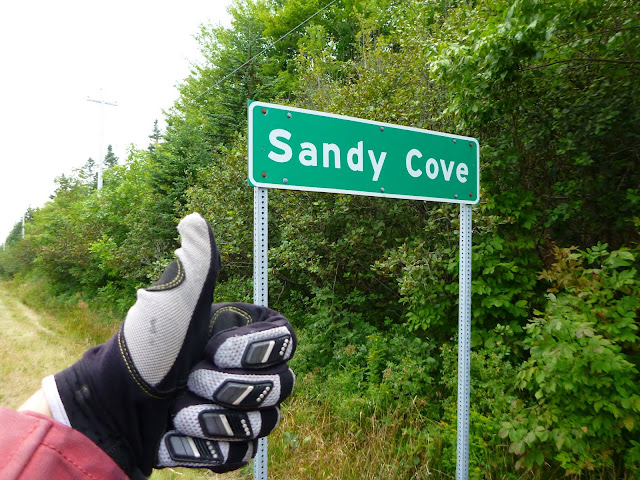 Dad was outside painting the house and hanging numbers when I arrived.

I made a stop at the NSLC for a celebratory beer :deal That shower felt amazing.

We had a huge family lobster feast for the second time of the trip that evening. It was fabulous and exactly what I needed after the long miles I had been putting in. I relaxed that night and spent time inside with the family. It was great!