I had grandiose plans to make a long day of riding in PA coal country with friends. When I ventured out of the garage at 6:30, it was pouring rain and the radar showed it travelling through PA directly where I wanted to go. Bummer. I'm not averse to riding in the rain (when I am on a trip) but on a quiet Sunday, I found myself thinking of other destinations. I rode along the Clara Barton Pkwy to Fletcher's Boat House in the wet, cold and dark morning. A single beam of light came at me and I knew that only ADV folks would be out riding in this crap. Sure enough...it was Macorrel24. We waited around the boathouse parking lot for 5 min until 7:05 to see if HisPistolship would show. Nada. This gave us time to decide to head south away from the rain instead of riding into PA. Off we went! 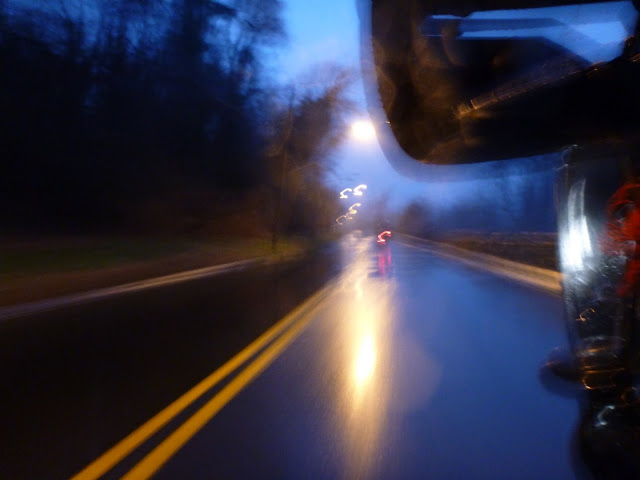 I had just installed a new set of Ohlins on the GS and quickly noticed the improved handling and ability to soak up potholes. Glorious.

Our first stop was Chapel Point, MD. The fog was still thick but hey...it wasn't raining. 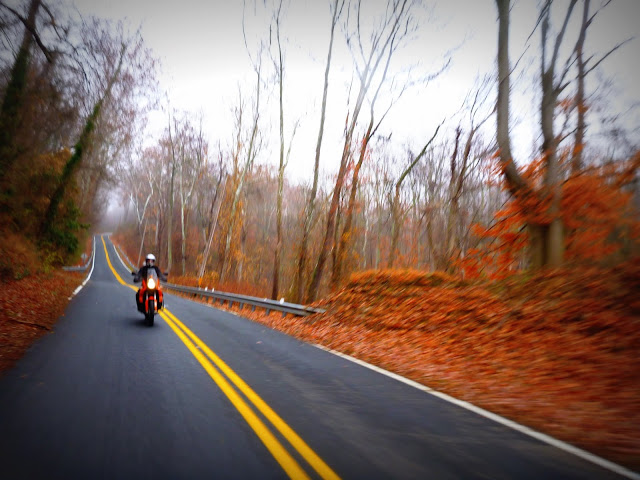 Spotted this at the Nice Bridge. 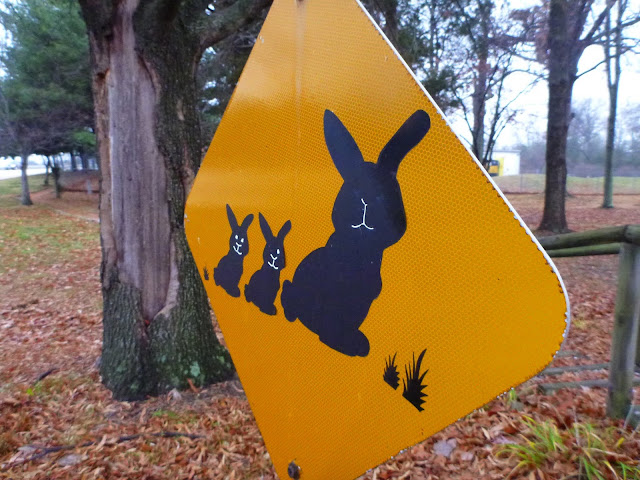 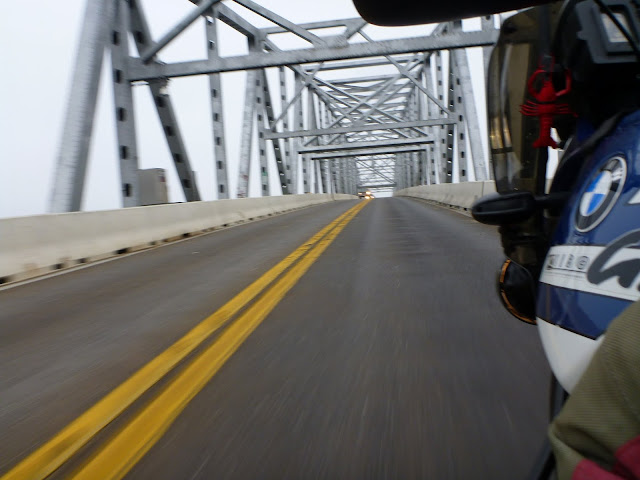 Yup this sorta sums it up... 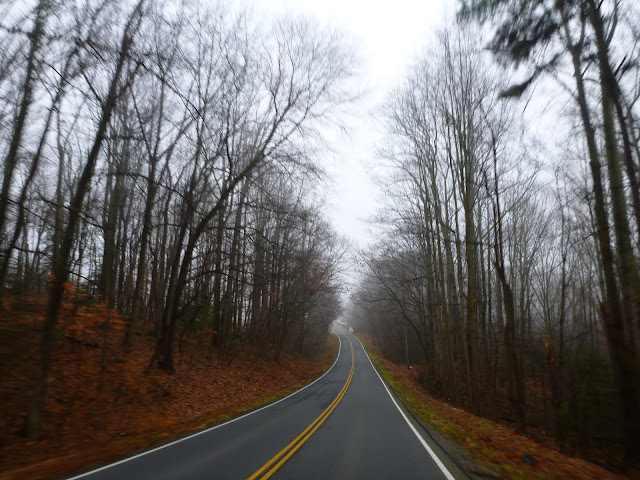 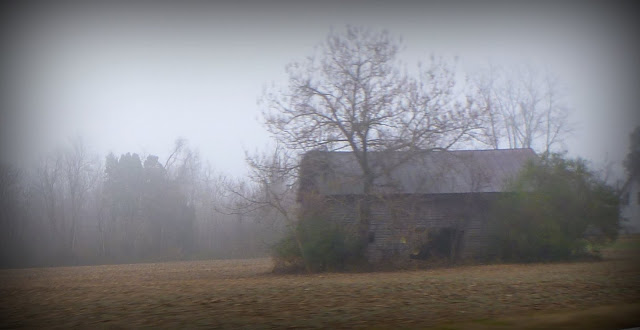 Cruised down to Colonial Beach. I've been here when packed in the heat of summer. Nothing like swimming in DC's combined sewer flow runoff. 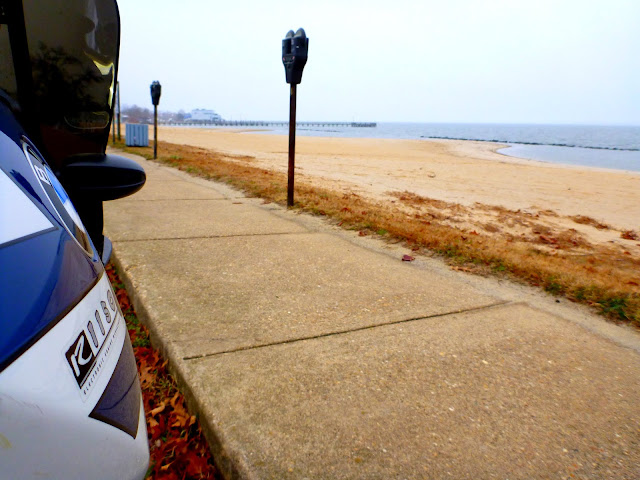 From here we made a visit to George Washington's Birthplace on The Northern Neck of VA. I'd never been over here so it was fun to explore a part of VA unknown to me. 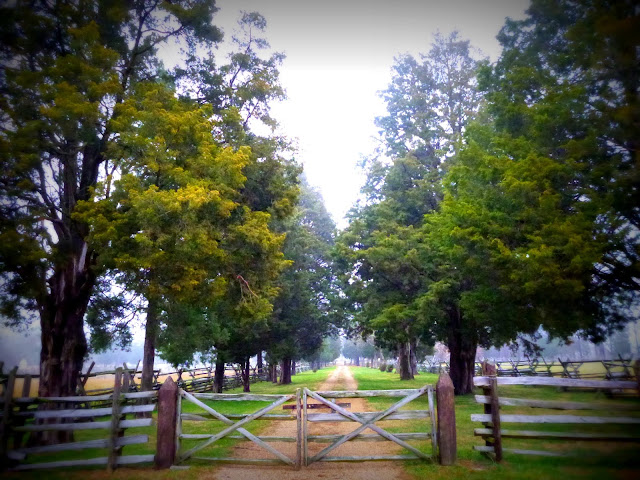 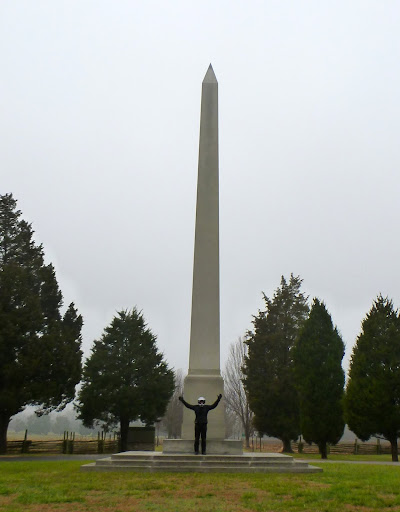 We made our own parking. 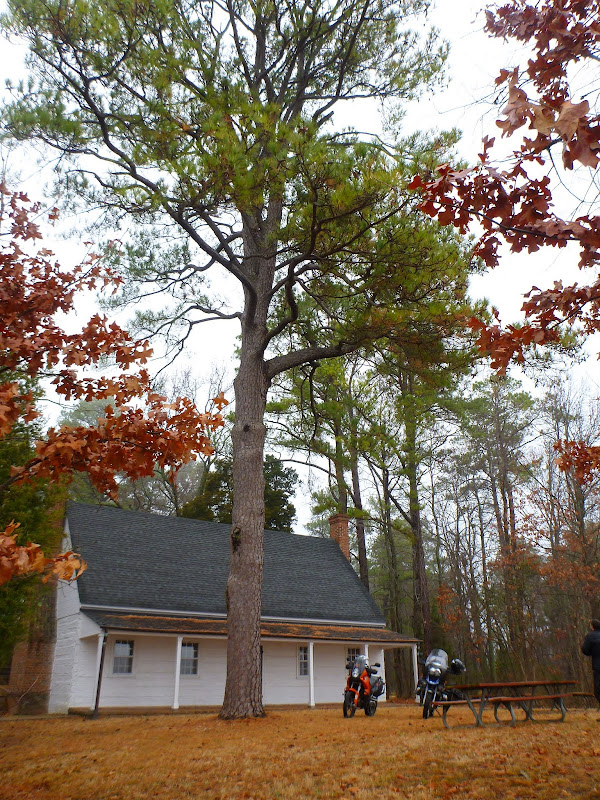 Passed these beauties down the road. 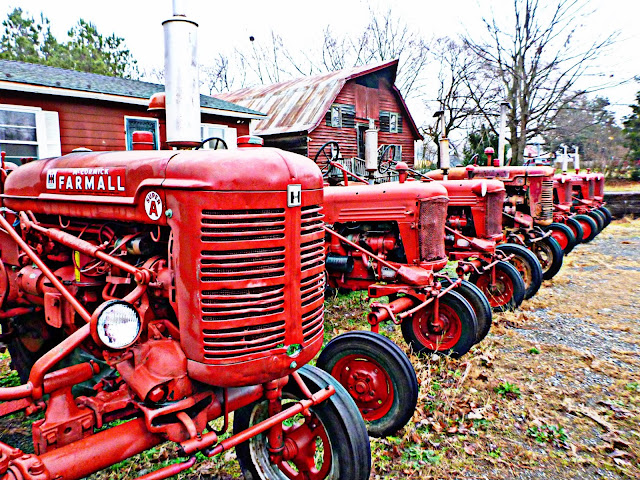 This shot sorta sums up the entire day. It stayed the same brightness all day and felt like the morning that never ended. I'm okay with that. Also my GS clock is wrong so I never knew what time it was. 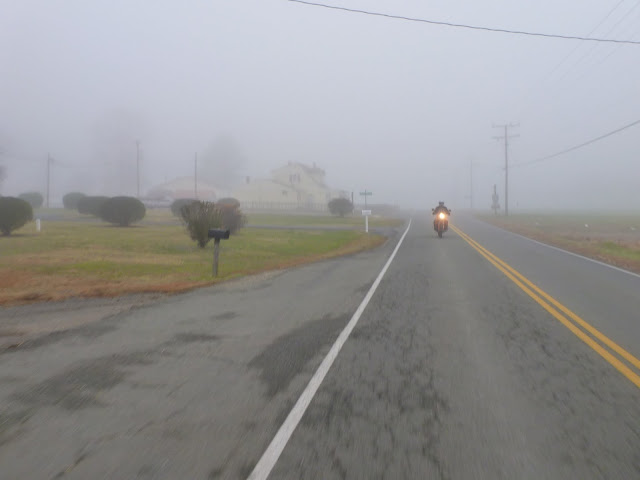 "The Point" - southernmost lighthouse of the Northern Neck.

We both decided it was time to get a cup of coffee to burn off some mental fog...also some food. The small fishing town of Reedsville was just around the corner so we made our way over and went to the only open establishment there. 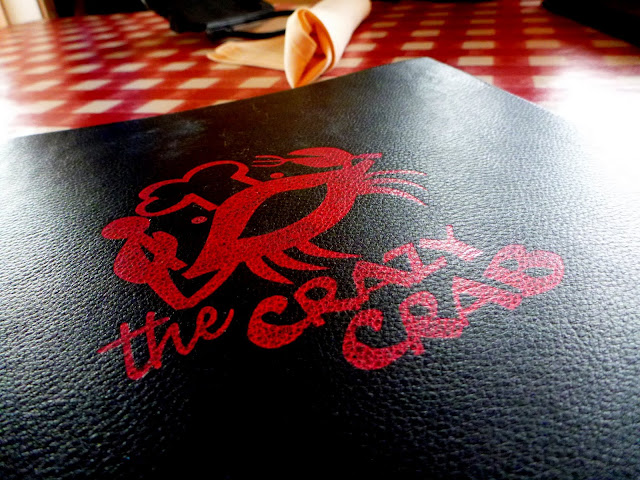 About as close to the water and seafood as you can get... 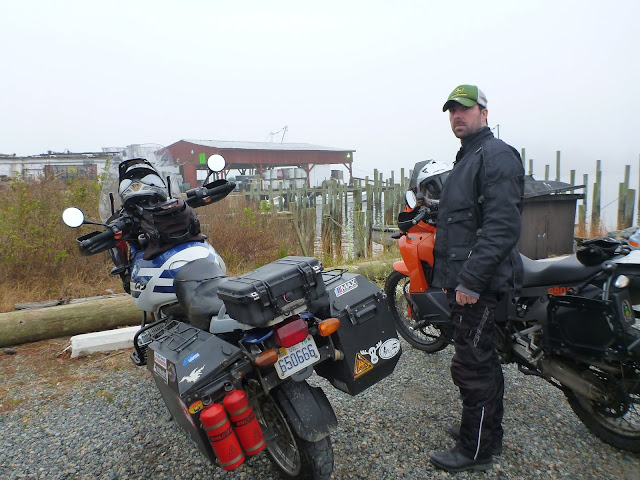 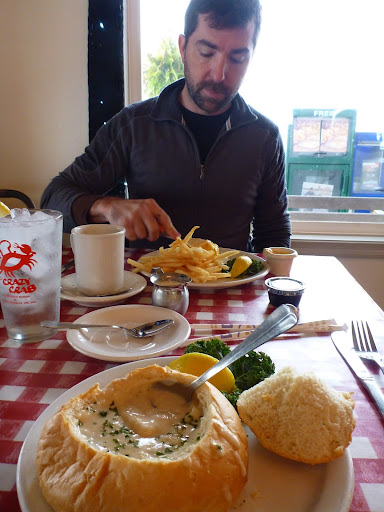 Proceed at your own risk. 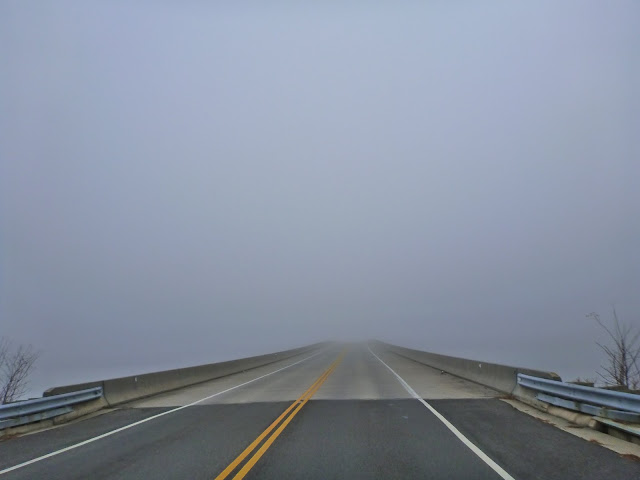 A few hours later we ended up in this nature preserve. Wilna tract(?) or something like that. 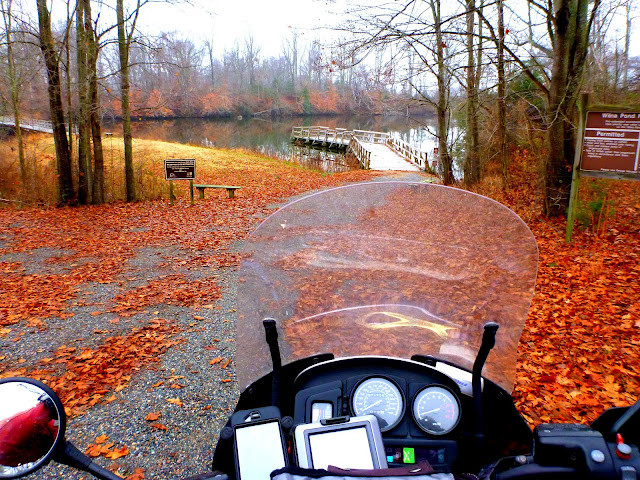 I was amazed at the large scale landscaping and agricultural tracts down this way. The irrigation systems reminiscent of the plains and the yards of surrounding multi family homes filled with 10 vehicles to a house. 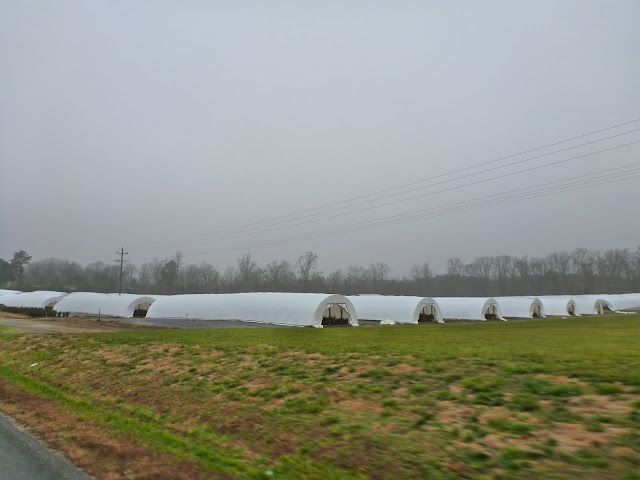 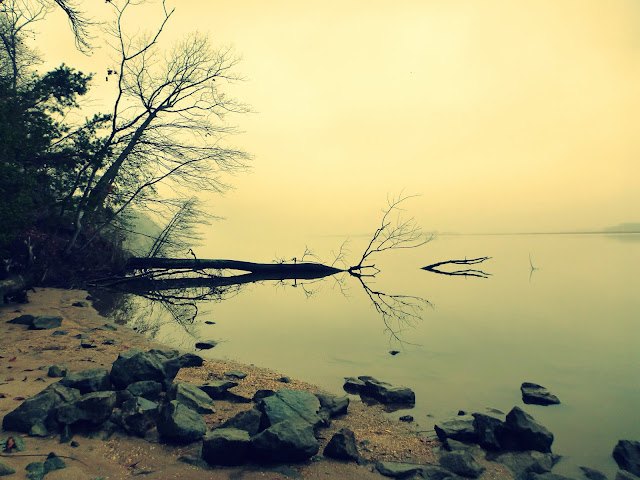 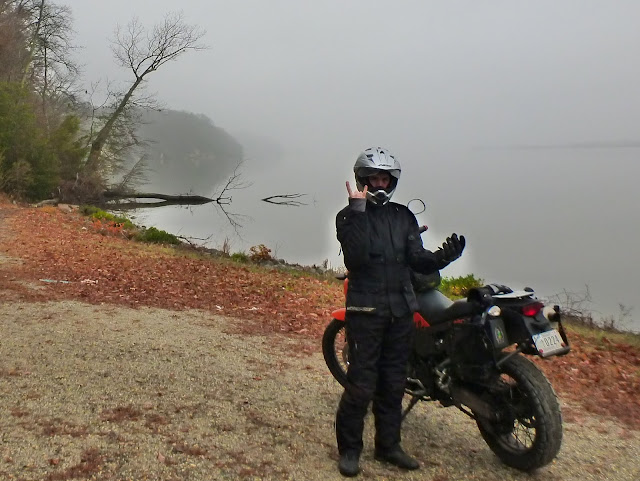 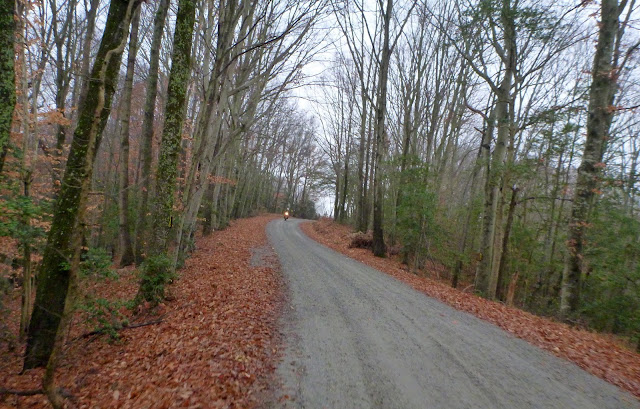